Why are dogs so loyal to humans? Top 8 reasons to explain 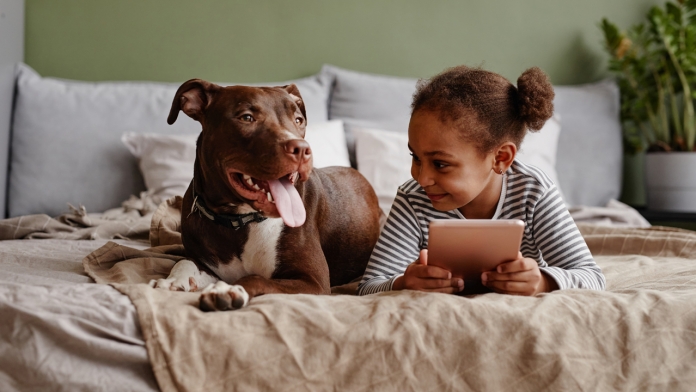 Why are dogs so loyal?

Dogs are considered loyal companions, pets, and friends. And the truth is, almost everyone who has ever had a close relationship with a dog can attest to their loyalty and love. Many dog ​​lovers joke that dogs have a higher bond than humans; because they will always love you when you come home and be happy to see you, but the same is not possible for another person, not even a partner!

All dog owners know that dogs are loyal creatures. But do you really know why? What makes a dog so loyal to its owner? Why do these dogs feel strong enough for us and are they always willing to put us first? Or is this all in the minds of dog owners? 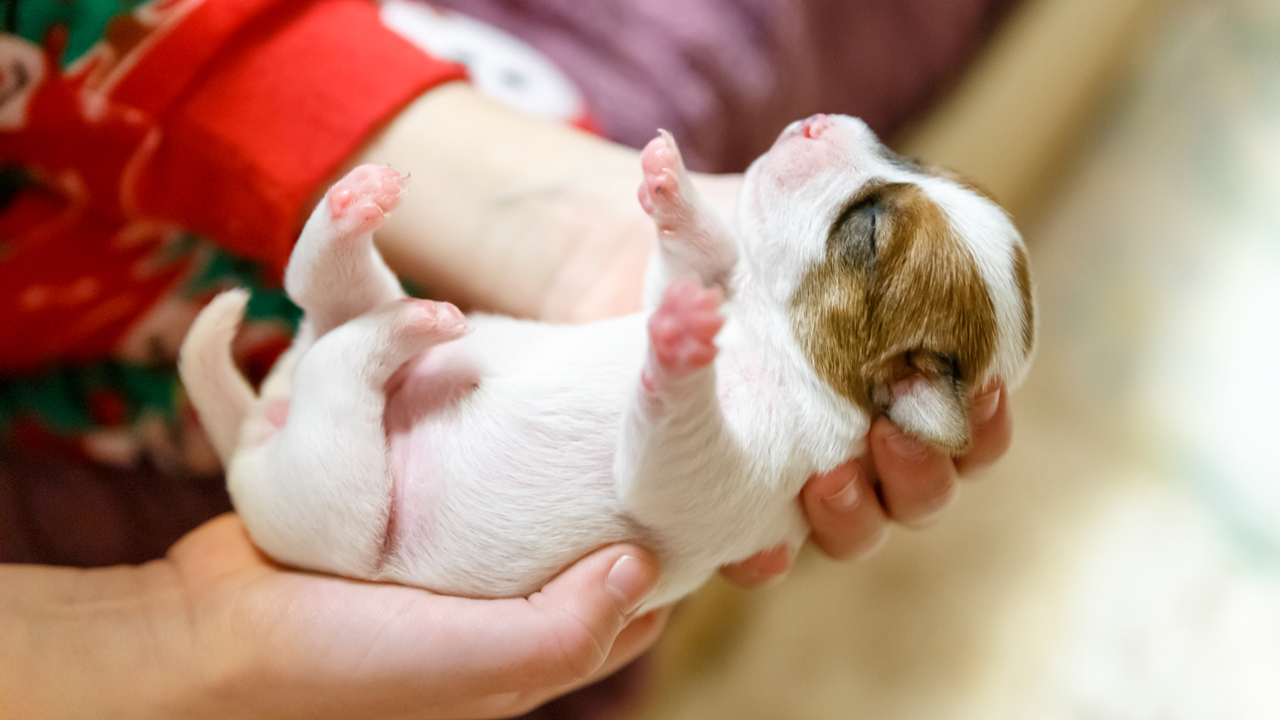 Let's take a closer look at what science has to say about dogs' loyalty to humans.

Before we start discussing why dogs are loyal, are we sure that they are?

Not only did the dogs show a stronger response to their owner's scent than to any other smell, but the test also noted that specific parts of the dog's brain lit up; organs responsible for positive emotions and happiness.

Another study was completed when strangers were rude to dog owners. When the dogs were then given the opportunity to interact, they showed blatant disregard for strangers. 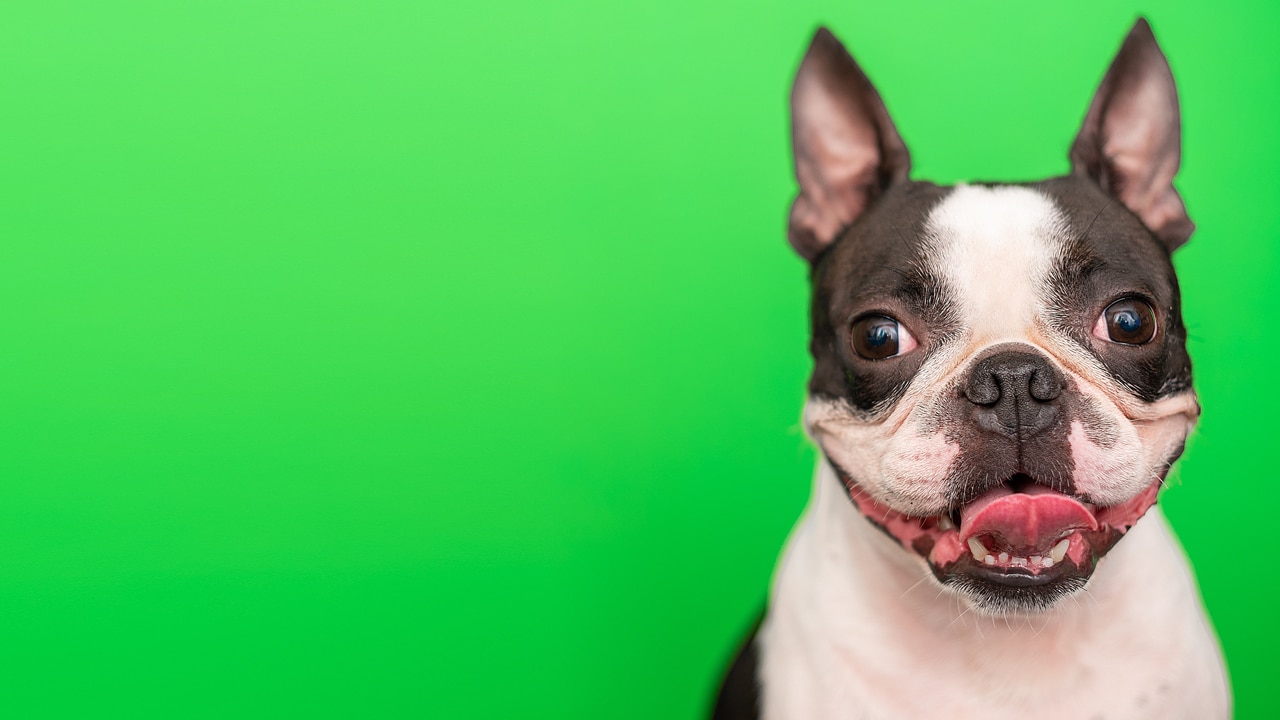 Dogs are one of those animals that can smile

In addition to the studies that provide some scientific evidence of dog loyalty, there are many true stories that may also provide some additional anecdotal evidence.

8 reasons why dogs are loyal to you

Now that we've established the fact that dogs are certainly loyal creatures and that it's not just what hopeful dog owners are imagining, let's see what the science has to say on the matter.

In total, we've found 8 great reasons why your dog is loyal to you.

1- You are a member of their family

Dogs, like their wolf cousins ​​that they split off from 15,000-40,000 years ago, are pack animals. They see each member of the flock as an important member of the family, just like a human family.

2- Being with you makes your dog happier

A  study  was published in 2015, in which the authors studied the influence of a dog's owner on the dog's oxytocin levels. Oxytocin is the chemical in the body responsible for happiness, and researchers found that its levels increased in dogs shortly after interacting with their owners.

3- Dogs know you're their owner

Domesticated pets are always dependent on their owners for everything. Unlike some pets, dogs are aware of this. Your dog knows that you provide water, food, and all the other necessities. Furthermore, your dog is aware that you are the one to play with, enjoy the food, provide love, and more.

All of these things make your dog's life better and loyalty is how he pays you back . 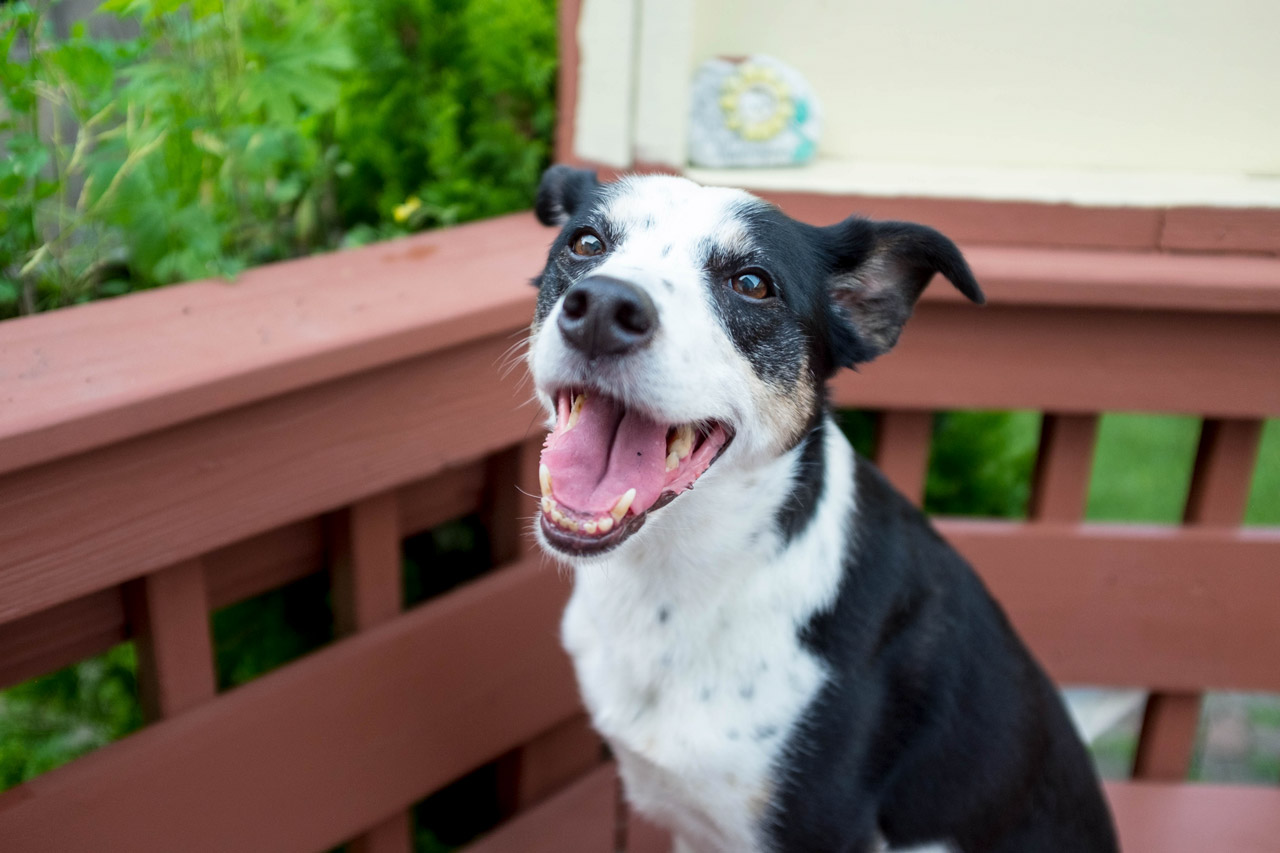 If you've never had a dog, you might not think that dogs can show empathy. However, anyone who has ever had a close relationship with a dog knows that they can. Has your dog ever approached you when you were upset and tried to comfort you? This is quite common among dog owners.

Did you know, dogs are one of the best pets for kids ?

The family bond you share with your dog is one thing, but after all you've been through together, you have a much deeper bond than just family. True, not all dogs have the same level of attachment to every owner.

Personality must match. But if you have that deep bond with your dog, you know he will be loyal to you until the very end.

6- Your dog needs you

Dogs have been domesticated for so long that they have to rely more on humans than on service providers. That's why your dog turns to you when he's in trouble.

For example, many dogs will rush straight at their owners when they have spines or cacti in their legs. This was proven in a  study  done in 2008. It also showed that dogs are more similar to humans than most other species; including the primates that are considered our closest relatives.

Of course, this study looked at foxes, but we can assume the same is true for dogs. In addition, dogs have gone through this evolution many times longer, as we domesticated them a long, long time ago.

Since we first domesticated dogs, we have selectively bred them to exhibit the traits we find most desirable. Size, aggression, temperament, and more can all be altered through selective breeding.

After millennia of crossbreeding producing the most loyal dogs, loyalty is a trait that has become natural to most species.